Inside the British Museum 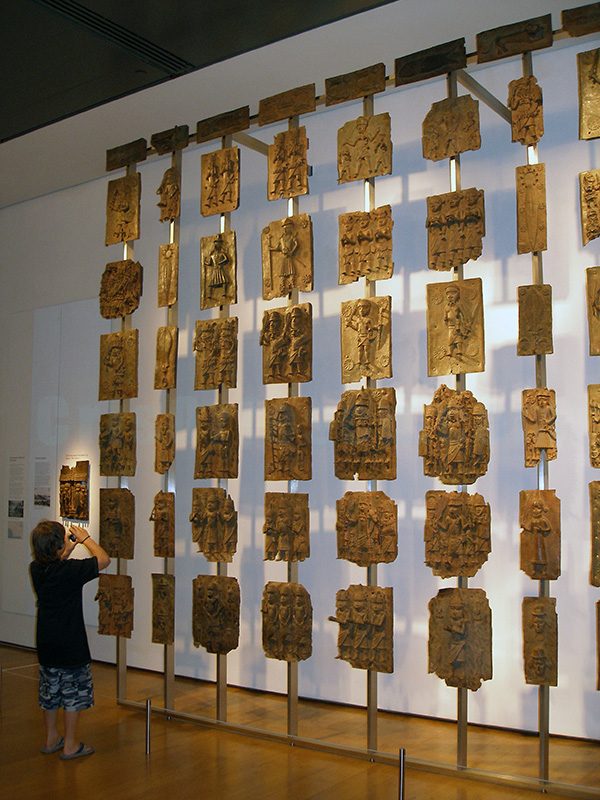 Inside the British Museum

British Museum is dedicated to human history and culture.

With approximate 8 million works from all continents, British Museum is in one of the largest and most comprehensive permanent collections that illustrates and documents the history of human culture from the beginnings to these days. The British Museum was established in 1753, mostly based on the collections of the physician and scientist Sir Hans Sloane. The visitor can look here at the diversity of human desire and gender throughout history. Inside the British Museum, one can explore the complex relationship between humans and animals, this year’s World Cup host country, the different ways we perceive time through objects, how people have sought for thousands of years to harness the power of animals to make their own lives easier, the pilgrimages to Mecca, discover entertainment in history from chariot-racing to the ancient Olympics, the lives and legacies of some of history’s most renowned leaders and rulers, 4,000 years of money from coins to banknotes, the journey from shells to mobile phones, one of the most important international trade links that ever existed i.e. the long-distance land route between the Middle East and China known as the Silk Road, how people have developed means of traveling, the stories of four different pre-Inca cultures and the different pathways they took to social complexity, celebrate the beautiful and complex material worlds of Native North America with an exploration of five regions across the continent.  Since its collection includes thousands of objects with writing on them,

British Museum is a library of humanity’s memories.