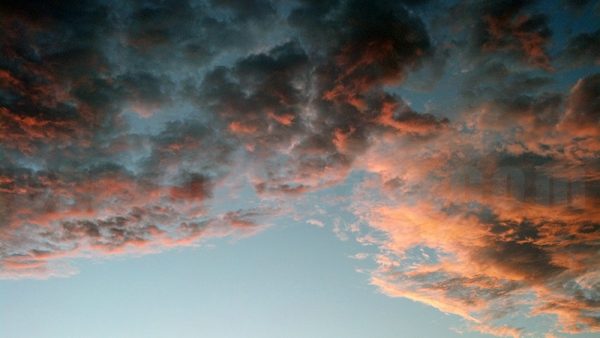 Travel Photography – California is the most populous U.S. state, and the third most extensive (after Alaska and Texas). It is home to the nation’s 2nd and 6th largest population areas (Los Angeles metropolitan area and San Francisco Bay Area, respectively). The capital city is Sacramento. The name ‘California’ once referred to a large area of North America claimed by Spain that included much of modern-day Southwestern United States and the Baja California peninsula. The California Gold Rush beginning in 1848 led to dramatic social and demographic change, with large scale immigration from the U.S. and abroad and an accompanying economic boom. The late 20th century saw the development of the technology and information sectors, punctuated by the growth of Silicon Valley. California has the 8th largest economy in the world.