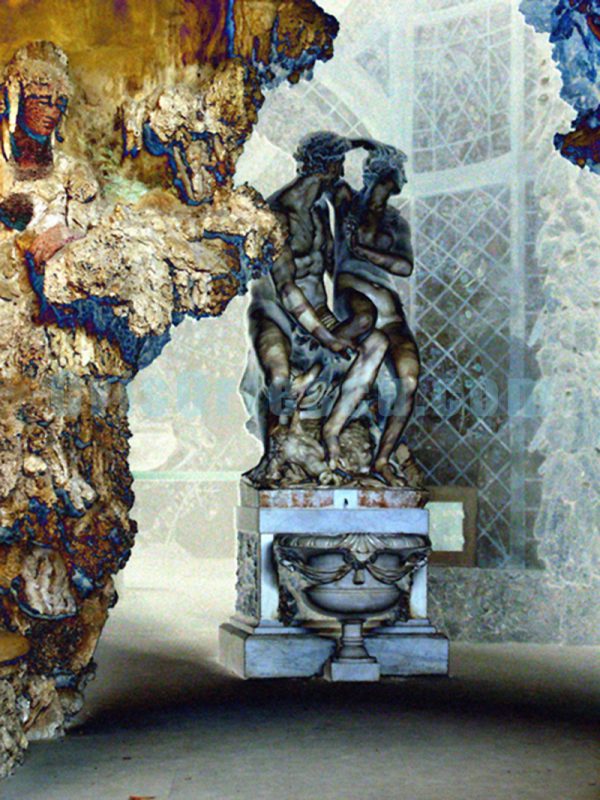 Surrealism Photography: channel the unconscious as a means to unlock the power of your imagination. Focus on dreams, psychoanalysis, and fantastic imagery.
The Gardens behind the Pitti Palace, the main seat of the Medici grand dukes of Tuscany at Florence, are some of the first and most familiar formal 16th century Italian gardens. The small Grotto of Madama and the Large Grotto were begun by Vasari and completed by Ammannati and Buontalenti between 1583 and 1593. [Wikipedia] Bernardo Buontalenti, byname of Bernardo Delle Girandole (1536? – June 25 or 26, 1608) was an Italian stage designer, architect, theatrical designer, military engineer and artist. His main achievements include the project for the new city of Livorno, the decoration of Palazzo Pitti, and the Boboli Gardens with the famous grotto.