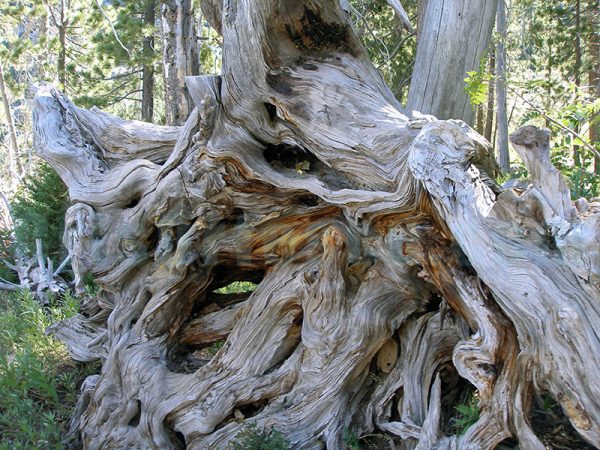 Travel Photography – Squaw Valley was once a mining boom town and had the biggest mining operations in the Lake Tahoe region. Squaw Valley’s first recorded history begins with the Gold Rush in 1849. Prospectors believed they found silver in Squaw Valley. The excitement over the silver discovery soon died when the silver ore was not found. There were rumors that the mine was “salted” with ore brought in from Virginia City. In modern days became famous for the 1960 Olympics. Although the hosting of this edition of the Winter Olympic Games had been promised to Innsbruck in Austria, Alex Cushing, a Harvard University-trained lawyer went to Paris in 1955 with a scale model of his proposed Olympic site and persuaded the International Olympic Committee to choose Squaw Valley.

Squaw Valley Olympiad was the first Winter Olympics to be televised live and attracted millions of viewers.

Although the Squaw Valley ski resort remains the primary attraction in the Olympic Valley, other year-round attractions sprung up around the community. A large number of concerts and beer and wine events including the Brews, Jazz and Funk Fest, Peaks and Paws, and Bluesdays take place in the summer months in Squaw Valley.