Ruins with Trees No4 – Surrealism Photography 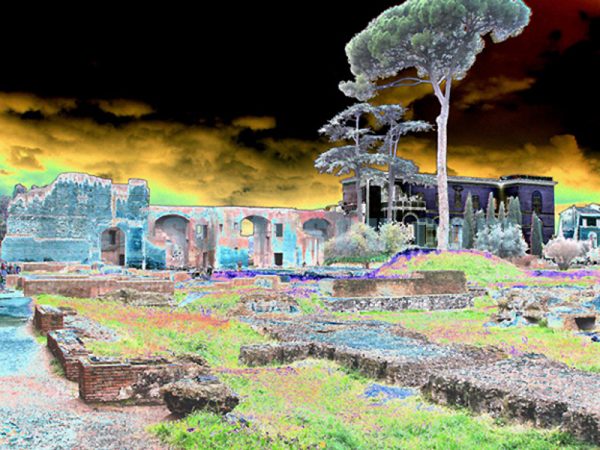 Ruins with Trees No4 – Surrealism Photography

Surrealism Photography: channel the unconscious as a means to unlock the power of your imagination. Focus on dreams, psychoanalysis, and fantastic imagery.