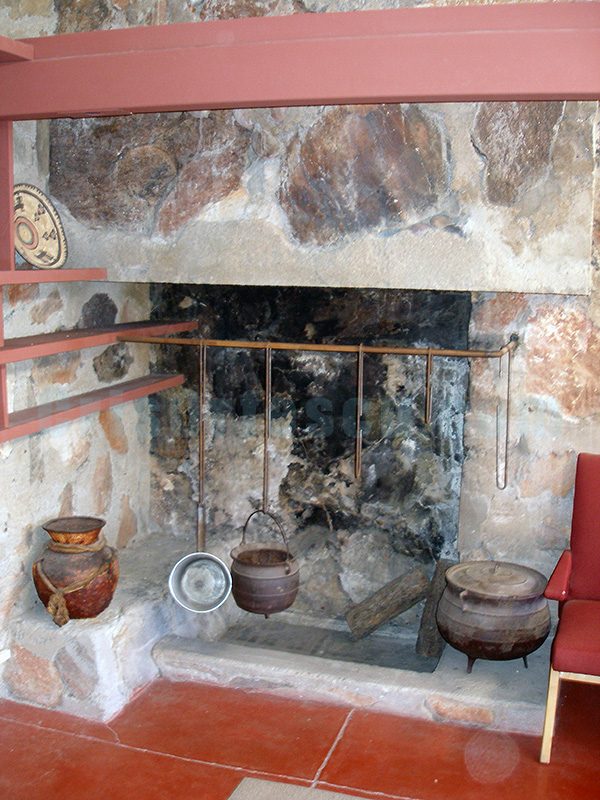 Travel Photography – Arizona is noted for its desert climate in its southern half, with very hot summers and quite mild winters. The northern half of the state features forests of pine and spruce trees, a very large, high plateau and some mountain ranges as well as large, deep canyons. Arizona has ski resorts in the areas of Flagstaff and Alpine. In addition to the Grand Canyon National Park, there are several national forests, national parks, and national monuments. About one-quarter of Arizona‘s state is made up of Indian Reservations that serve as the home of a number of Native American tribes.