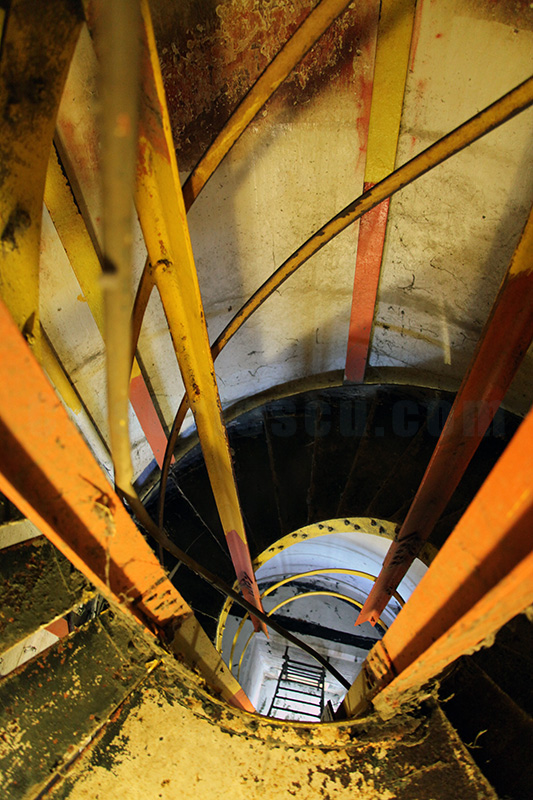 Travel Photography – Hawaii is the most recent of the 50 U.S. states, and is the only U.S. state made up entirely of islands. It is the northernmost island group in Polynesia, occupying most of an archipelago in the central Pacific Ocean. Hawaii’s diverse natural scenery, warm tropical climate, abundance of public beaches and oceanic surrounding, and active volcanoes make it a popular destination for tourists, surfers, biologists, and volcanologists alike. Oahu is the third largest and the most populous of the Hawaiian Islands. Honolulu, the state capital is on Oahu’s southeast coast. Well known touristic attractions on Oahu include Diamond Head, Waikiki Beach, Hanauma Bay, Kaneohe Bay, Kailua Bay, North Shore, and Pearl Harbor. Diamond Head is part of a complex of cones and vents known as the Honolulu Volcanic Series.