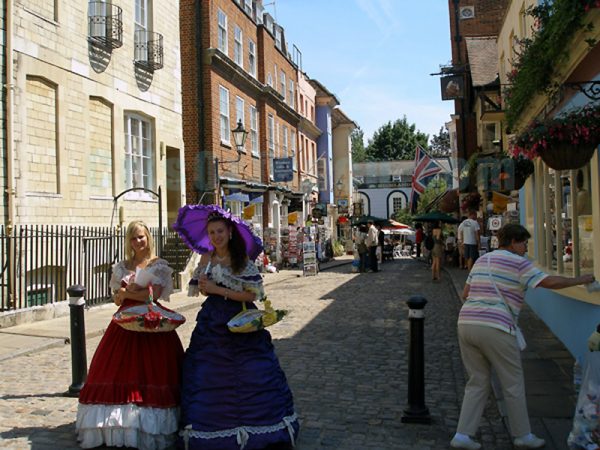 Travel Photography – Windsor is an affluent town and unparished area in the Royal Borough of Windsor and Maidenhead in Berkshire, England. It is widely known as the site of Windsor Castle, one of the official residences of the British Royal Family. New Windsor was a nationally significant town in the Middle Ages, certainly one of the fifty wealthiest towns in the country by 1332. Its prosperity came from its close association with the royal household. Windsor Castle was originally built by William the Conqueror in the decade after the Norman conquest of 1066.