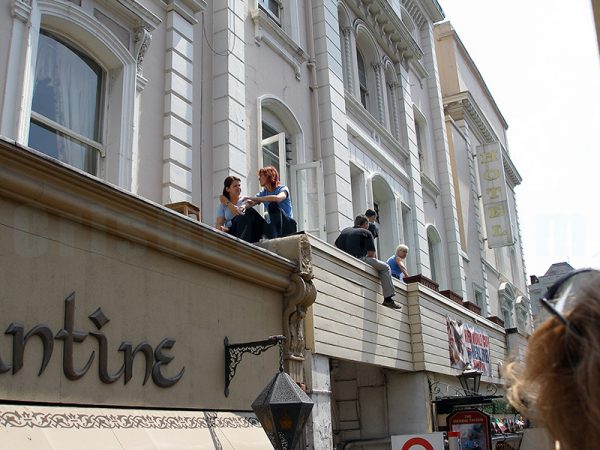 London is the capital city of England and of the United Kingdom.

With an estimated 8,308,369 residents in 2012, London is the most populous region, urban zone and metropolitan area in the United Kingdom, the largest city in the European Union and a leading global city with strengths in the arts, commerce, education, entertainment, fashion, finance, healthcare, media, professional services, research and development, tourism, and transport.